An undiscovered part of Japan is just around the corner.

Ishioka:A Town with 1,300 Years of History

About 1,300 years ago during the Nara Period, Ishioka was the capital of Hitachi Province (today's Ibaraki Prefecture) and servedas the center of government and culture for the region. One of the official duties of the provincial governor was going to pray for peace and tranquility in the region at Hitachi-no-kuni Sosha-gu Shrine, a place where deities from throughout Japan were enshrined. From around the 16th century onward, people of the region began adding new traditions to this shrine visit ritual, and these traditions have accumulated and been passed down through the generations, resulting in today's Ishioka Festival. 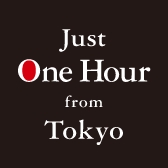 Ishioka is a center of rich Japanese culture,
and it's just an hour away from Tokyo! 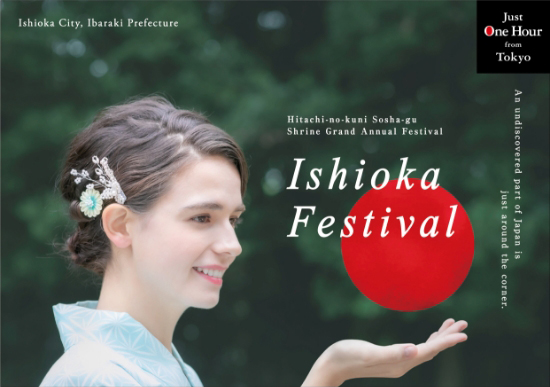